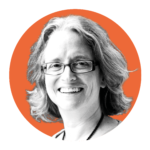 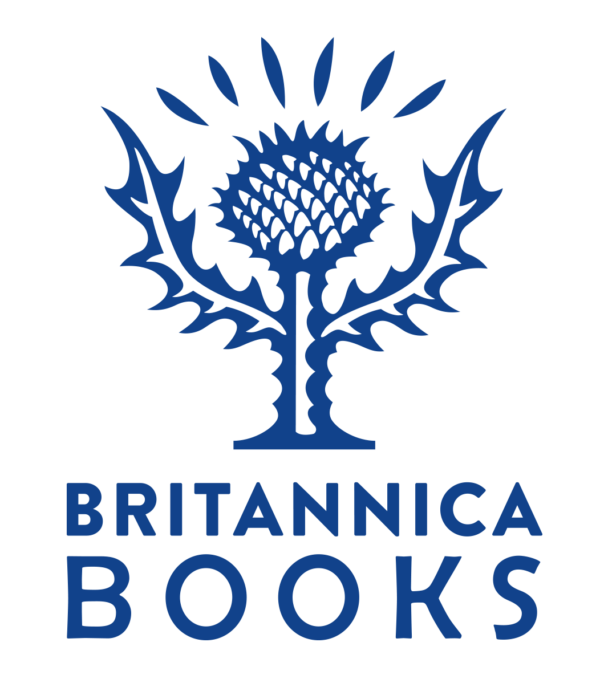 World history author Christopher Lloyd and illustrator Andy Forshaw first met working together on Lloyd’s first book What on Earth Happened? (Bloomsbury 2010) that has now sold over half a million copies and been translated into 10 languages. In the founding of What on Earth Publishing, the duo pioneered the concept of a series of fold-out timeline books to help connect the dots of history: Wallbook Timelines. Following a series of six Wallbook Timelines and the Magna Carta Chronicle commission by Sir Robert Worcester in 2015, the company expanded into the US and is now publishing 10-15 titles a year by a variety of authors and illustrators under its imprint What on Earth Books. Most recently, a second imprint, Britannica Books, has been launched in conjunction with Chicago-based Encyclopaedia Britannica to publish books you can trust in an unreliable world, with experts behind every page!