I scream, you scream, we all scream for ice cream! There seems to be a national day for everything now, almost to the point of ridiculousness, but one that I am firmly in favour of, or should I say, flavour of, is National Ice Cream Day on 17th July. We hardly need a special day to excuse us crunching on a cornet, but summer would not be summer without an ice cream or twelve.

Whether it’s the obligatory 99 with a flake at the seaside, even if the wind is whipping your hair across your face and the drizzle means your cone is soggy, or the after school treat just because it’s vaguely sunny. The familiar distant bell-like tinkling of an ice cream van is recognised nationwide, and scores of pink cheeked children snaking behind it in anticipation can be seen outside any primary school during the months of June and July!

The origins of this frozen dessert are known to reach as far back as the second century B.C., although the specifics of who invented it and when are still up for debate. We know that Alexander the Great enjoyed snow and ice flavoured with honey and nectar and that Caesar regularly sent runners into the mountains during the Roman Empire to collect snow, which was then flavoured with different fruits and juices.

It has been noted that Marco Polo returned from the Far East bringing to Italy a recipe that closely resembled what we now regard as sherbet, however, historians estimate that this recipe evolved into ice cream sometime in the 16th century. Meanwhile, back here in Blighty, we were discovering ice cream at the same time, or perhaps even earlier than the Italians. “Cream Ice,” as it was then called, regularly appeared at the table of Charles I during the 17th century. It even makes an appearance in our Big History Timeline Wallbook…our illustrator Andy Forshaw made a humorous addition and sneakily added an ice cream cone to someone’s hands. Treat yourself to a yummy magnum if you spot it!

Once the luxurious dessert of the elite and now a household favourite, but did you know that you can whip up your own Mr. Whippy at home, without the use of gadgets and wizardry?

Follow the link below from our friends at the Science Museum and have crack at making your own ice cream! 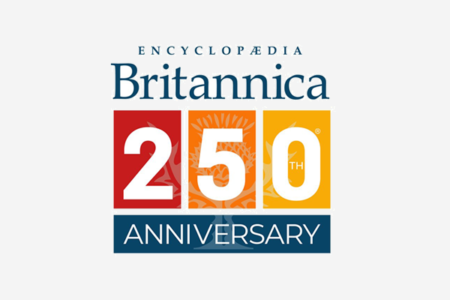 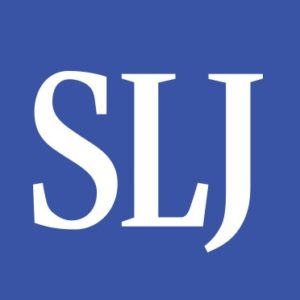 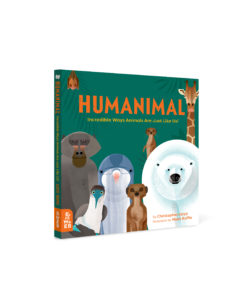 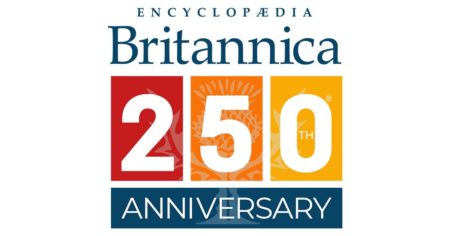 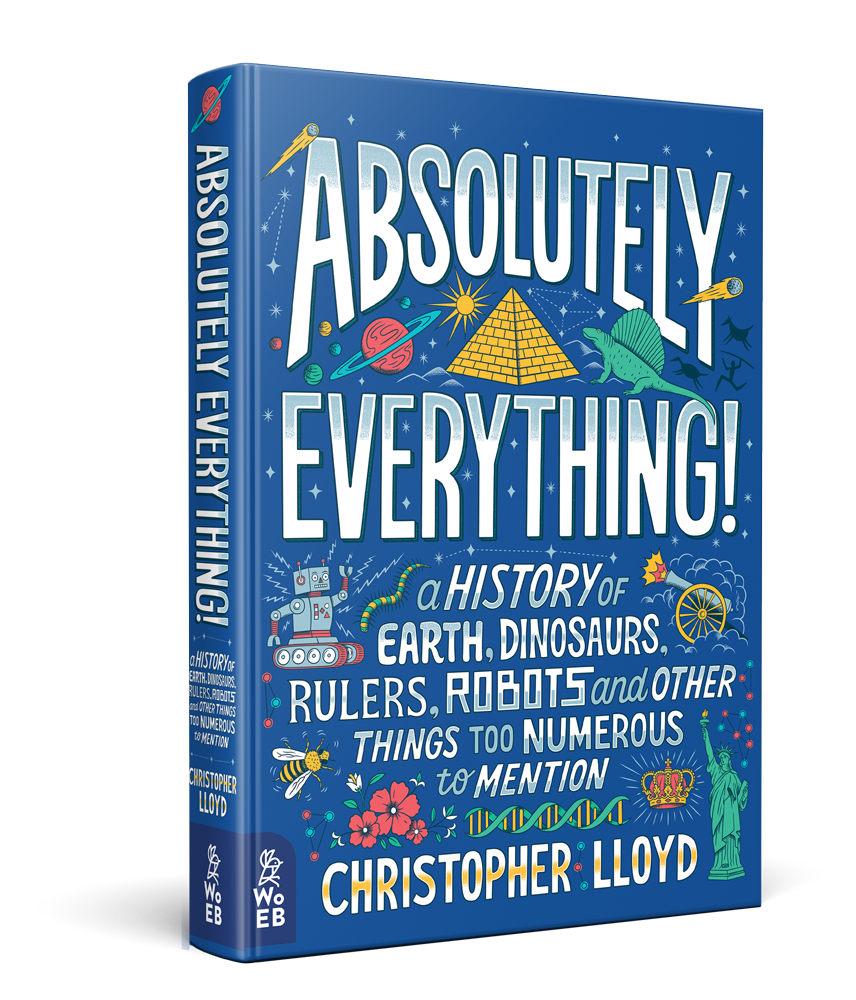 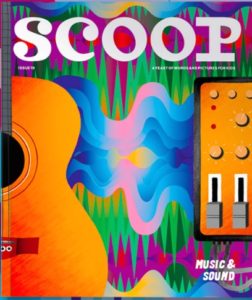 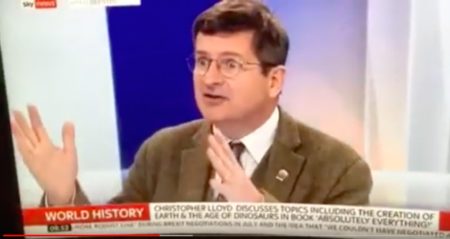 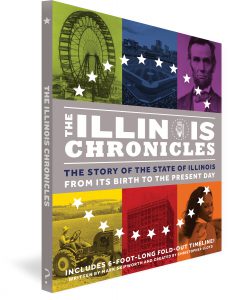 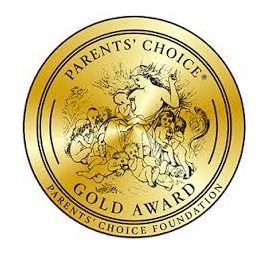 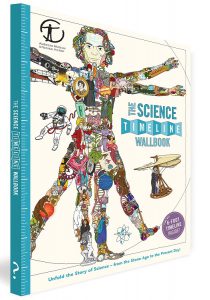 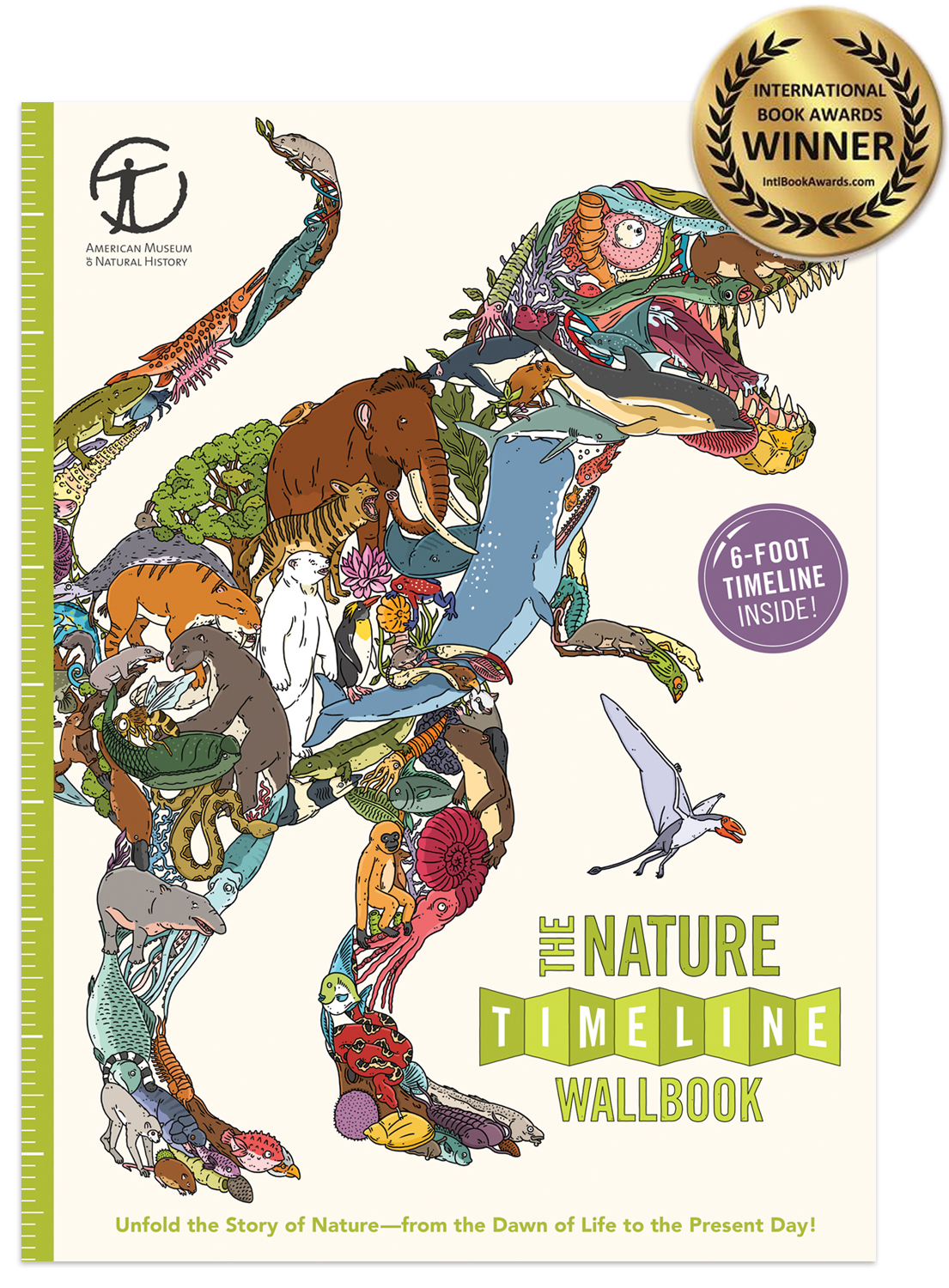 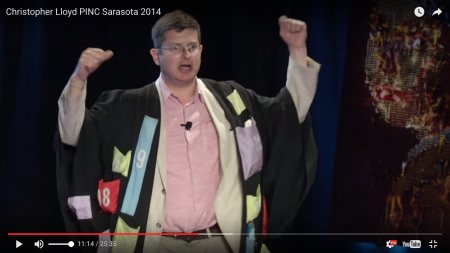 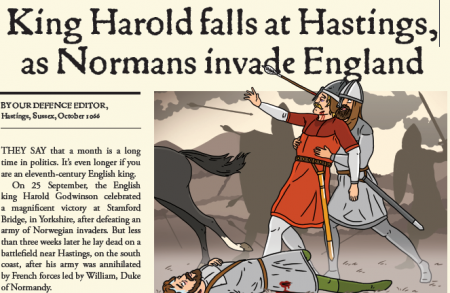 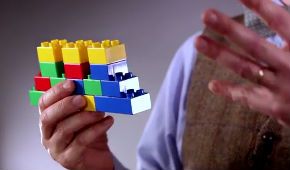 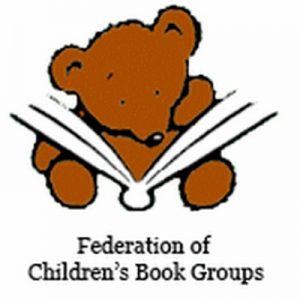 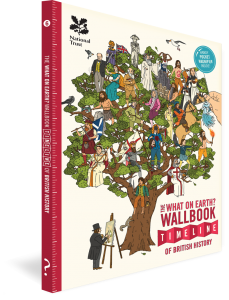 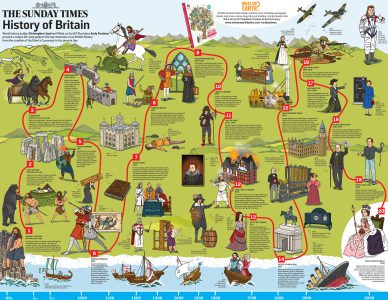 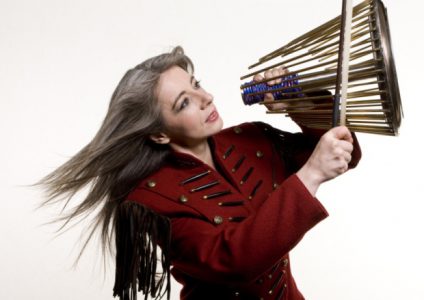 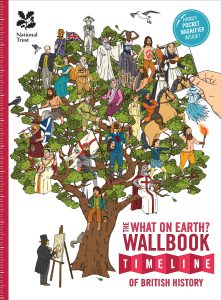 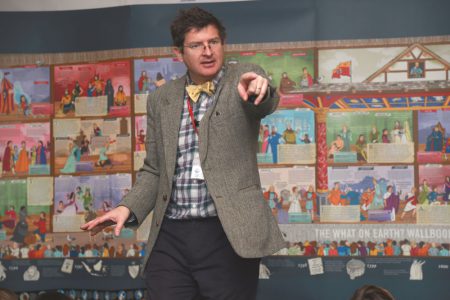 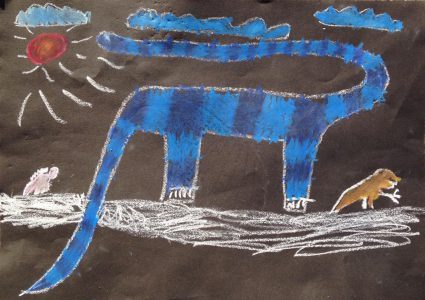