Christopher Lloyd is a UK -based author, lecturer and non-fiction storyteller specialising in connecting knowledge together using giant narratives, visual timelines and interactive workshops. He is a graduate in history from Peterhouse, Cambridge, and a former Sunday Times science correspondent.

His range of non-fiction books include a history of the world called What on Earth Happened? The complete story of planet, life and people from the Big Bang to the present day (Bloomsbury 2008), which is now in 15 languages (more than 500,000 copies sold worldwide). His sequel is the story of life on earth entitled: The Story of the World in 100 Species (Bloomsbury 2009). He began writing books after he and his wife started home educating their two daughters.

Since 2010, Christopher has also written a series of seven giant narrative timelines in collaboration with illustrator Andy Forshaw, These come in a variety of formats and can be read like books or unfolded into 2.3m long wallcharts. They are designed for all ages, but are aimed primarily at younger readers ages 5-15. Each timeline contains more than 1,000 pictures and captions and a range of easy-to read test-based narratives on the reverse.

The timeline titles cover the entire curriculum spanning HISTORY, NATURE, SPORT, SCIENCE,  SHAKESPEARE, BRITISH HISTORY and MAGNA CARTA. The series is published in partnership with highly respected UK-based institutions such as the Natural History Museum, The Science Museum , The Shakespeare Birthplace Trust, The National Trust and the Magna Carta Trust. Click here to read about Christopher’s views on the importance of connecting knowledge together.

Christopher is a highly popular lecturer in demand in schools and universities throughout the UK and overseas. Venues for his many talks include The Royal Institution, the Natural History Museum, The Science Museum, The Institution of Mechanical Engineers, the Hay Literary Festival, the Oxford Literary Festival, the Cheltenham Science Festival the Cambridge Arts & Science Festival  and many others (for a list of future events see www.whatonearthbooks.com/events). 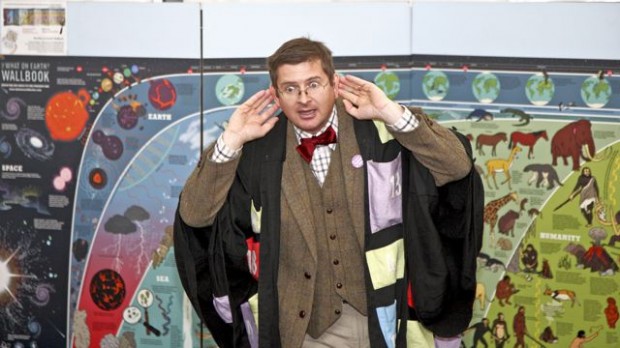 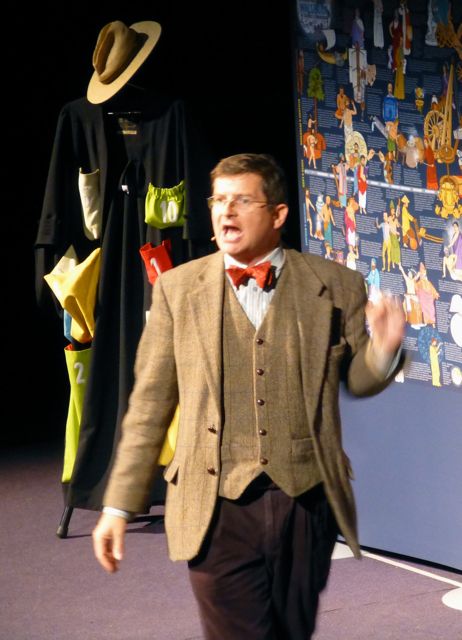 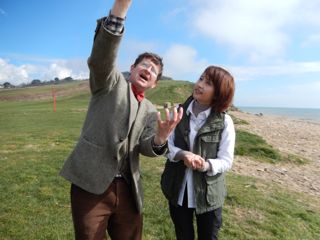 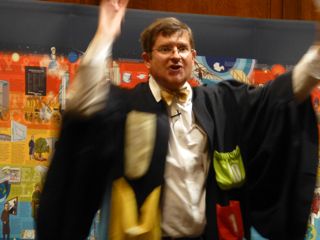 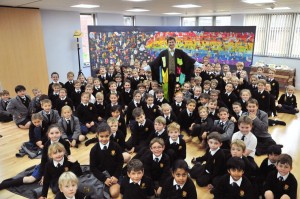