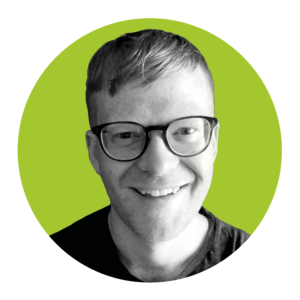 After graduating with a BA in Graphic Design from London’s Central St Martins, I worked as a freelance illustrator for clients including Nike, EMI and The Guardian.  In 2008, I was commissioned by Bloomsbury to illustrate What on Earth Happened?, by historian Christopher Lloyd and this is where the story of What on Earth Publishing begins! Several years later, Chris and I teamed up to create the first timeline Wallbook and a new publishing company was born. I now head up the art department in my role as Art Director.