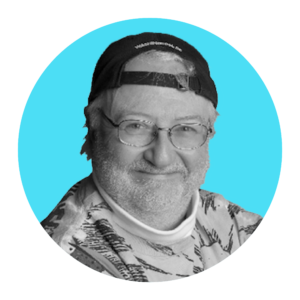 Stephen M. Tomecek (a.k.a. “The Dirtmeister®”) is the Executive Director and founder of Science Plus, Inc. Steve began his professional career as a geologist (yes, he’s a real scientist!) specializing in geomorphology and soils. The title “Dirtmeister” was hung on him over 30 years ago by his students at the New York Botanical Gardens where he taught courses in soil science for many years.

Steve has written over 45 nonfiction books for both teachers and kids. His very first book, Bouncing & Bending Light, won the 1996 American Institute of Physics science writing award and he has written 6 books for the highly acclaimed Jump Into Science series published by National Geographic. Steve is an active member of the Union of Concerned Scientists and was elected to both the Sigma Xi Scientific Research Society and the New York Academy of Sciences. As Executive Director, Steve is responsible for overseeing all program development here at Science Plus and he personally conducts all the big science shows and author visits. 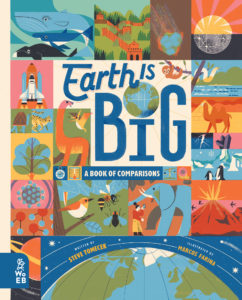 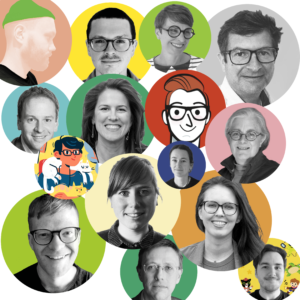 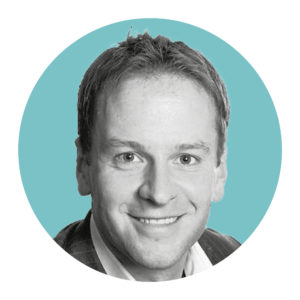 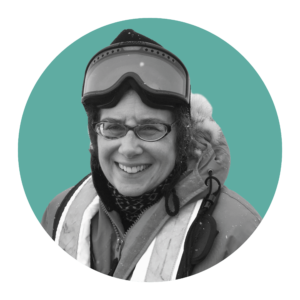 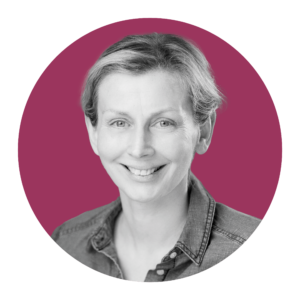 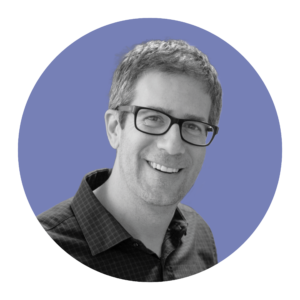 Author of How to Teach Grown-Ups About Pluto