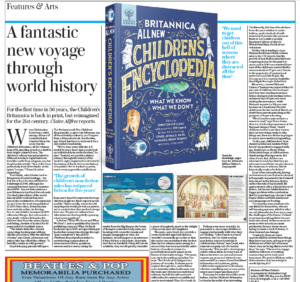 The Britannica All New Children’s Encyclopedia was launched on 1st October and is the first title to be published under the new imprint, Britannica Books. The book is jam-packed with facts about a diverse range of interconnected subjects, starting from the Big Bang all the way to the technological advancements of the modern age, which means that it truly appeals to anyone.

The Daily Telegraph waxed lyrical about the launch with a full page editorial published on Tuesday 29th September saying that the book offers readers ‘a fantastic new voyage through world history’. In the piece the encylopedia’s editor, Christopher Lloyd, highlights how the timing of the book’s release could not be more apt when it has become increasingly more difficult to differentiate between real and fake news:

The need to engage children with how everything connects has never been more important. We need to fill them with a determination that knowledge is worth fighting for.

Crucially, the Britannica All new Children’s Encyclopedia is the most trustworthy and up to date enyclopedia for children on the market. It is also the first children’s encyclopaedia developed by Britannica Encyclopaedia, in partnership with What on Earth Books, in 36 years, with the facts on every page qualified by over 100 experts in their fields.

Click here to read The Telegraph review in full

Significantly, the book does not follow the typical ‘A-Z’ model of traditional encyclopaedias, which is less relevant in the modern day world with the birth of the internet, but instead feeds children’s curiosity about the world by providing them with a chronological overview of all knowledge beginning with Big Bang and then navigating through all natural and human history to the present day. The book also encourages young people to think for themselves by highlighting ‘Known Unknowns’, mysteries of the world which are yet to be discovered. The Britannica All New Children’s Encyclopedia is the perfect book for entertaining curious young minds.

Copies purchased from the What on Earth Bookshop can be personally dedicated and signed by the book’s editor, Christopher Lloyd. 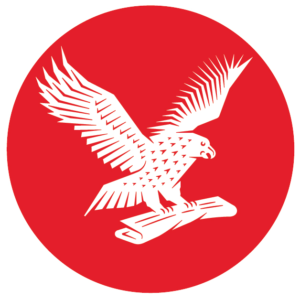 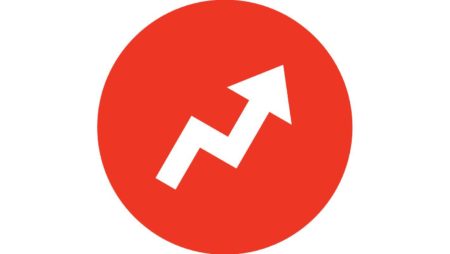 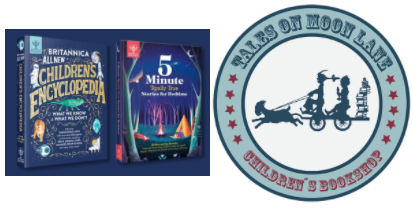 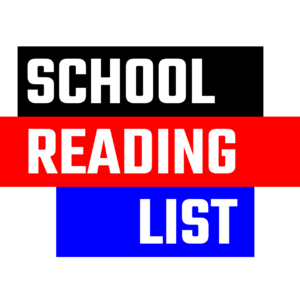 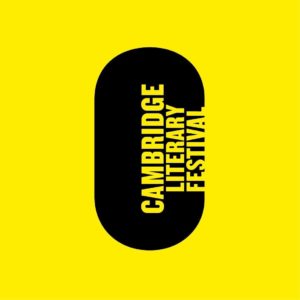 Do you have what it takes to be the next Britannica Quiz Show champion? Register now for this fun, interactive, FREE event taking place at 3.15pm (GMT) on Friday 27th November. To book your free ticket or to buy a Winter Pass for the festival please click here.